I’m not used to what happened to me today, making it a little bittersweet, after a really different excursion. I ended up at the hidden circus in Thailand.

Getting to the point, today I visited a tribe of Giraffe Women in the north of Thailand.

They pick up the name from carrying heavy rings, stretching the necks of these women. The easiest way to explain, but I want to dig deeper, and explain to you why of this tradition.

Stories about its origins

Truth is that there are many different stories about this tradition. One of these stories is the belief that they offer protection. In these tribes, the heavy rings are only worn by women, as back at the time it meant protection against the attack of wild animals, such as tigers.

Whilst men went out hunting, women stayed back and to protect themselves from these animals, they would wear these heavy rings to stay safe from being bitten in the neck.

Another popular story is the idea that they symbolize wealth, as they used to be made out of gold. The more amount of rings, the richer they were.

If you’re still not impressed about the origins of the rings in the northern Thai tribes, I’ll tell a sexist story about them, which made me think twice.

It’s said that because of the weight these rings have, men forced women to carry them during the absence of men whilst hunting. This would guarantee them that women wouldn’t run away, due to the weight, they aren’t able to run away, or walk too far.

Beauty is also another reason people say, the more amount and the higher the neck, the more beautiful.

And I could keep on going about the origins of the Giraffe Women.

Why is it a circus?

There are many Giraffe Women tribes. I’ve only been in one, and that was enough to realise it’s all part of a big show.

It’s true that you pay to enter these villages, and that the money is destined to them or at least part of it. These women work making handkerchiefs with silk and many different strings, all hand made with a lot of effort.

I felt more that these women are somehow slaves being shown to the world, maybe even against their own will (who knows).

During our visit, they showed us these rings so we could check them and try them, and I can honestly say they are really heavy.

I’m not here to open any debates, I just wanted to share both my experience and my opinion about the hidden circus of Thailand. In my opinion, it does exist and it’s in the north of the country. I visited that place on my trip to the Golden triangle

If you have never booked through Airbnb, Mundo Mahalo wants to give you $50 for your next adventure. Just click on the banner to get the offer. Or click here.

Polyglot entertainer and traveller. Born December 28th 1986 in Reus, vermouth and Gaudi’s land.
I work on a cruise ship and on my free time I travel around.
Also, content creator and dancer when the music is playing.

This site uses Akismet to reduce spam. Learn how your comment data is processed.

What to eat in Sri Lanka

FIRST TIME in the blog? THIS IS US 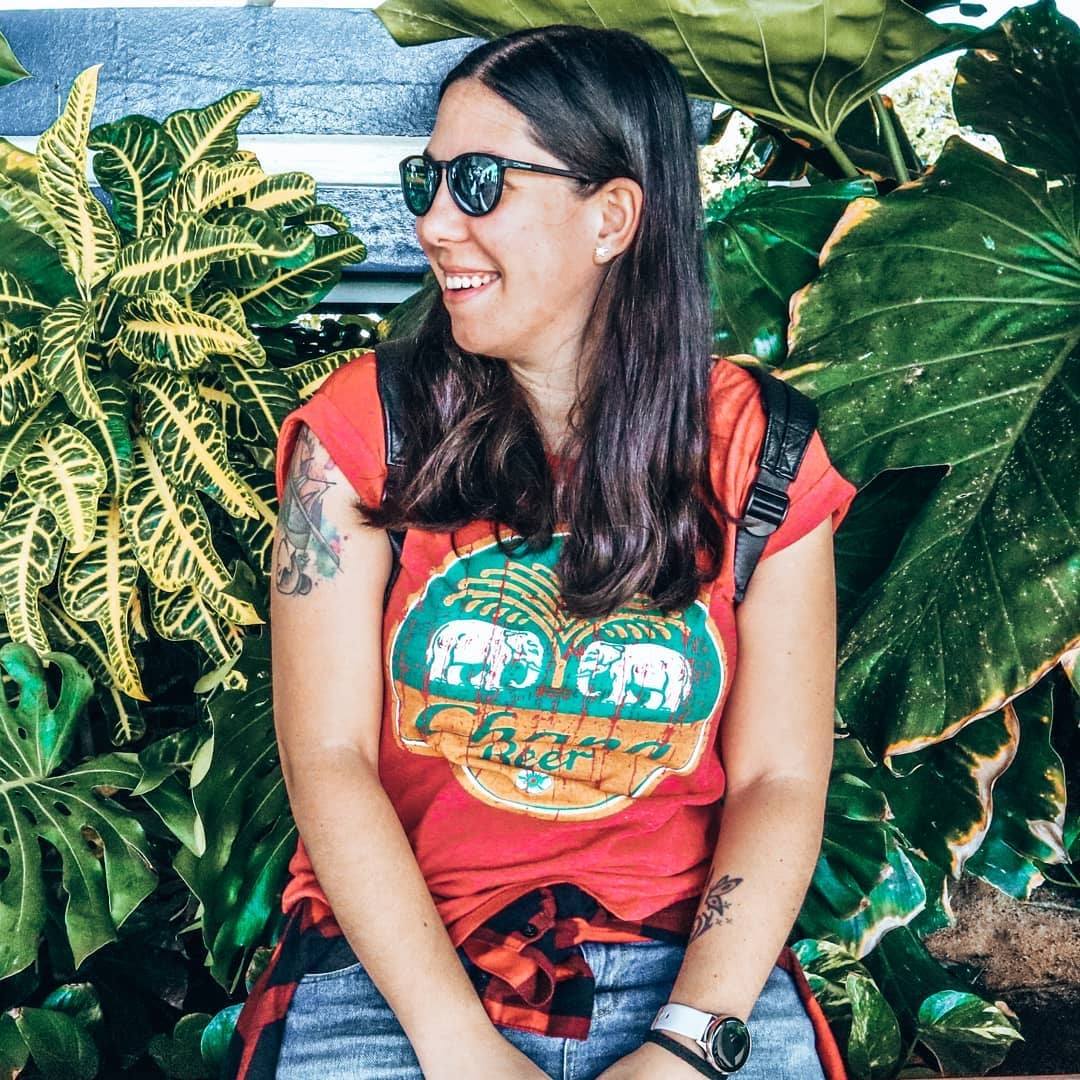